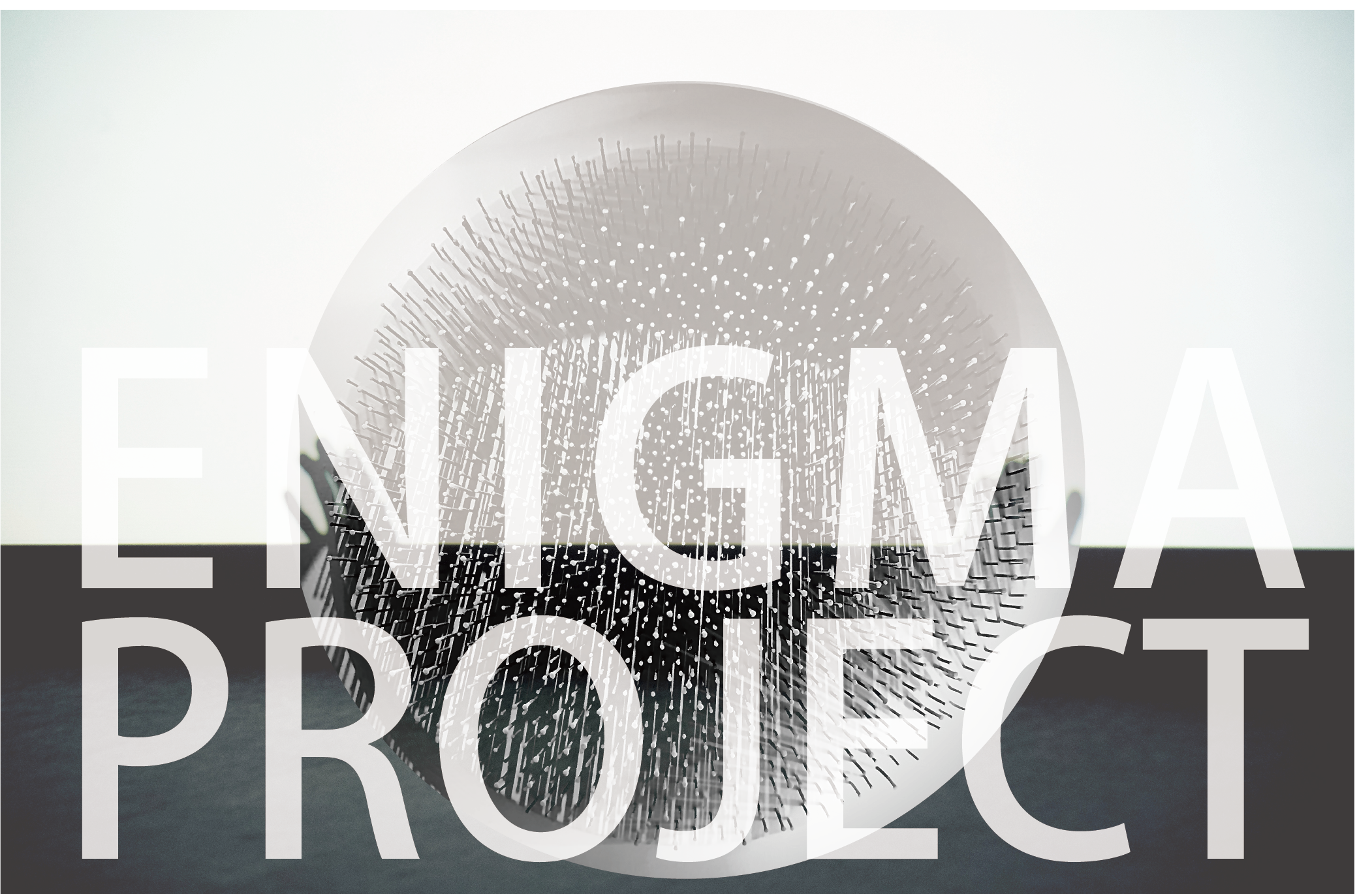 『ENIGMA PROJECT』is a project that analyses from different perspectives and re-construct a performance work “ENIGMA”, which premiered in 2012, Kyoto. An etymology of enigma is a Greece word “ainigma” that means an obscure saying, and the word “enigma” was used for the encryption device deployed by Nazi Germany during the WWII.
A dance Yoko Koike and a music composer Toru Yamanaka have been engaged with the work ENIGMA since 2012 when it’s premiered in Kyoto. Adding a curator Junya Utsumi, a video artist Yoshinori Takeuchi, and a sound and media artist Kazumasa HIEI to the original members in 2020, they started to anlyse the performance from different perspectives and reconstruct it in an interdisciplinary way.